A downloadable game for Windows

Wave Runner 195 is a 3D "bullet hell" rail shooter, where you make runs down the wave canyon, shooting enemies, avoiding obstacles and trying to get the highest score you can. It was built for the ScoreSpace x 8 Bits to Infinity Arcade Controls jam.

I only finished one level, so the game just loops getting faster and faster. That's if you make it past the first level...

You technically need a keyboard to enter your name when saving a high score, because I never got around to the joystick letter entry. So technically I broke the rules a little.

All assets developed by me, except -
'1985' font Hey November https://www.dafont.com/hey-november.font, listed as 100% free for personal & commercial use.

All other fonts by kenney.nl, licensed under CC0 1.0 Universal. 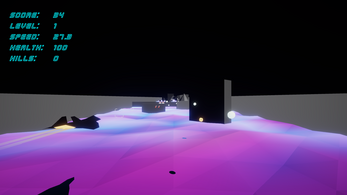 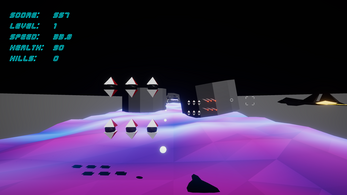 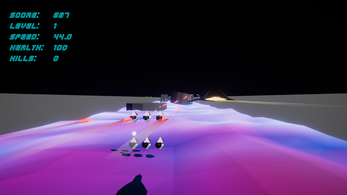 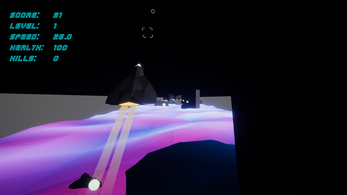 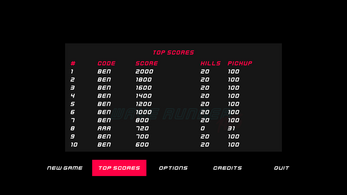